Top Posters In This Topic

Setting up for heavier strings is easy. You should do it yourself. All you need is a crowbar and a reasonably powered circular saw.

Glossy photo of my girly SG Junior. She likes long walks on the beach and being rocked through a small cranked out Matamp. 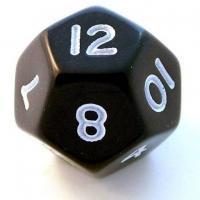 The latest addition to the bass stable - a 1975 Gibson Ripper which has been painstakingly restored from a beat up, badly painted, badly defretted hunk of wood:     To this:       My involvemen